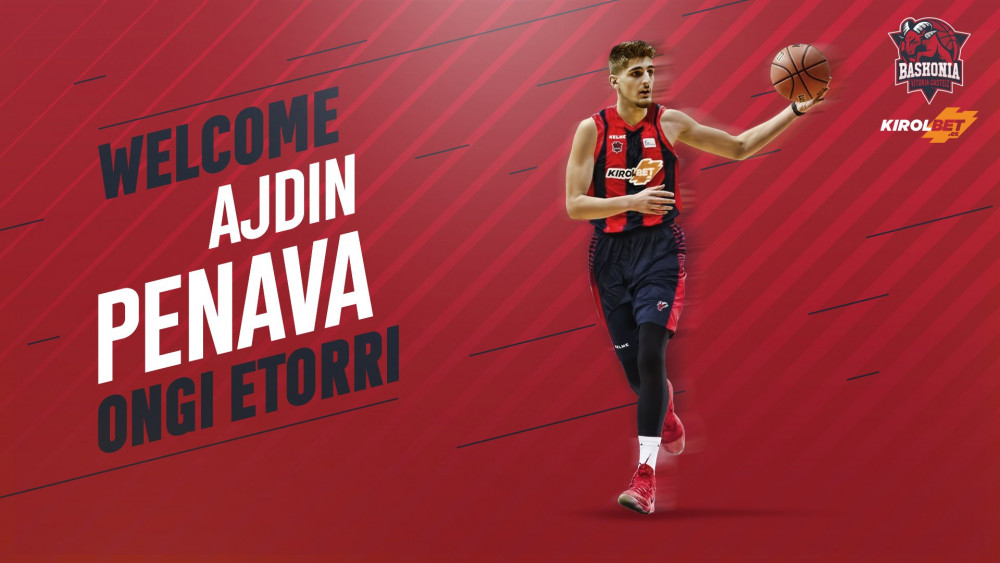 He was born in Sarajevo, Bosnia in 1997 and played for Spars Sarajevo in the Junior Euroleague.  There are no official measurements as Ejdin Penava still had 1 year left of eligibility as he just played 3 season for Marshall The Herd. It was on April 19th, 2018 when he announced he would sign with an agent and would not be returning for his Senior Season in Marshall. His parents wrote a letter to Coach Danny D'Antoni explaining him the decision reasons, and also appreciating him and the Marshall program for the opportunity given to his kid.

Excellent productivity as he averaged those legit numbers last season playing less than 30 minutes per game.

-He has a great playing range in the court being able to play either close to the rim or further, in the three point line.

-He is a headache for the the rivals who guard him as he opens the court and leave spaces in the paint for his teammates.

-He is a pretty solid shooter for his size/position from the three point line (38.5%) that makes him fluent when he plays the "PICK" as he can either "ROLL" to try to finish receiving the pass, most of the times above the rim; or "POP" taking advantage of his ability to bury three point shots. He is also smart enough to read the game and sometimes, he plays pretty good the "SKIP" and rolls just before screening.

-He is outstanding starting the fastbreak: he is not afraid to use the dribbling after getting a defensive rebound not just for starting faster, but also able to finish "Coast to Coast" as he is great in ball handling for his size/position.

-He needs to gain muscle. Although he has decent body-control, he needs to gain weight to better absorb body-body shocks and avoid unbalanced shots and improve body-balance.

-Great stopper as he is outstanding blocking shots (highest blocked shots per game in NCAA since Anthony Davis year in Kentucky) due to a great balance between wingspan and timing. Those blocks are coming either helping out other teammate, recovering from a help made, running back in a rival fast break or defending his pair in the 1x1 in the post.

-Very good defensive slides that allows him switch in the screens when it happens between front and backcourt so the mismatch is not an big issue.

-Very active hands that allows him get steals.

C)VIDEO SCOUTING FROM B. HOOPS: